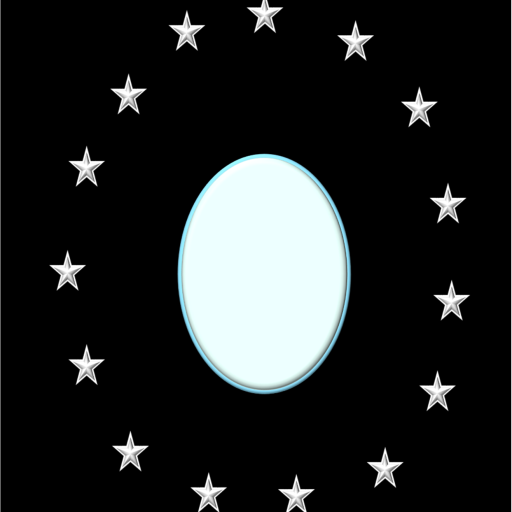 This is the most dangerous business global trend that has left no future for African products and services. This means closure of factories and companies, magnificent loss of Jobs at increase annually and no hope of development except survival depending on debts. Governments are depending on loans from world Bank to operate without hope of paying back, while majority of citizens in African countries who are managing to operate any business, build a house, own a car, start a viable business, etc. they all depend on bank loans.  And as a result, living with debt is becoming part of life generation after generation circulating debt.

For the banks to keep debt circulation cycle alive, they create competition for customers by giving you loan for opening a business for example estate development to pay back in twenty years with 12% interest annually, again the same bank develops similar estate business and create a competition for same customers, this makes it hard for payment of monthly installment of the loan taken in twenty years. As a result, most developments of African individuals and corporations financed by banks at the beginning end up taken by the same bank for the failure to pay back loans after a period of time before end of twenty years.

It’s impossible to compete with the same bank that gave you loan to operate similar business for example estates that circulate debt cycle. In order to break the circulation of debt cycle in African markets for rescuing and protecting African present and future markets, financial institutions as credit providers dealing in giving loans for business investments must not involve themselves in business of any kind outside financial services, they must be limited only to giving financial services to give chance to corporations and individuals create more opportunities and capacities to pay back loans taken from the same financial institutions and this will create economic equilibrium between financial institutions VS individuals and corporations. Today banks are richest than corporations and individuals who use loans for investments of their business to operate.

Our African Individuals and corporations are trapped in the corporate world that operate on debt circulation cycle occupied with very powerful competitors of global markets making it impossible to an Individual or corporation in Africa to survive in own Market, because African individuals and local factories and companies are not capacitated equally compared to their competitors of the same market.

It’s easy for individuals and corporations from global markets to access financing for their intended businesses with easy terms and conditions of paying back loans taken but it’s almost impossible for Individuals and Corporations in Africa to access finances, and payment of loans have always been very difficult almost impossible according to terms and conditions of loaning by financial institutions ending up taking properties and everything from their customers after so many years of loan payments. This is the main cause of poverty in Africa to African individuals and corporations not to be able to grow from strength to strength. This must come to an end by creation of economic equilibrium , that is when Banks and financial institutions are not allowed to deal in businesses beyond financial services.

To take live example of South Africa, all credit giving Businesses dealing in clothing, shoes, estates, cars, etc are registered as financial service providers dealing in giving loans in the form of selling on credit, the customer just opens an account with them and take all clothing needed, for example, then pay later with interest. This is the total hijacking of African markets. Banks deals directly with these stores, the same money we deposit in banks is the same money they use as capital to open such stores that give goods on credit to the same customers who deposit money to those banks and same customers who take loans from the same banks. This is making rich more richer and making the poor more poorer as we are witinessing by living with increasing poverty while Banks and few individuals are becoming more richer generation after generation.

Join IBECO as a Member to Implement the vision of creating free Trade Zone for African Individuals and corporations from Africa and developed countries in the world .